With the release of Update 4.0 and the Home of Light DLC, the X Rebirth OS X and Linux versions finally leave the betatesting phase. To celebrate its full release, the OS X version is from now on available in the Mac App Store in two versions: The limited X Rebirth Home of Light Free lets you take your first test rounds in the new DLC and puts you into a position to take a first glance at the possibilities X Rebirth offers. While X Rebirth Home of Light provides you with the best experience of X Rebirth in its newest version plus the two expansions The Teladi Outpost and the just released Home of Light.
If you already own X Rebirth on Steam, you will be pleased to know that as a Steam Play you own the Linux and OS X versions too. You can get them by installing the dedicated Steam Client on Linux or Mac. 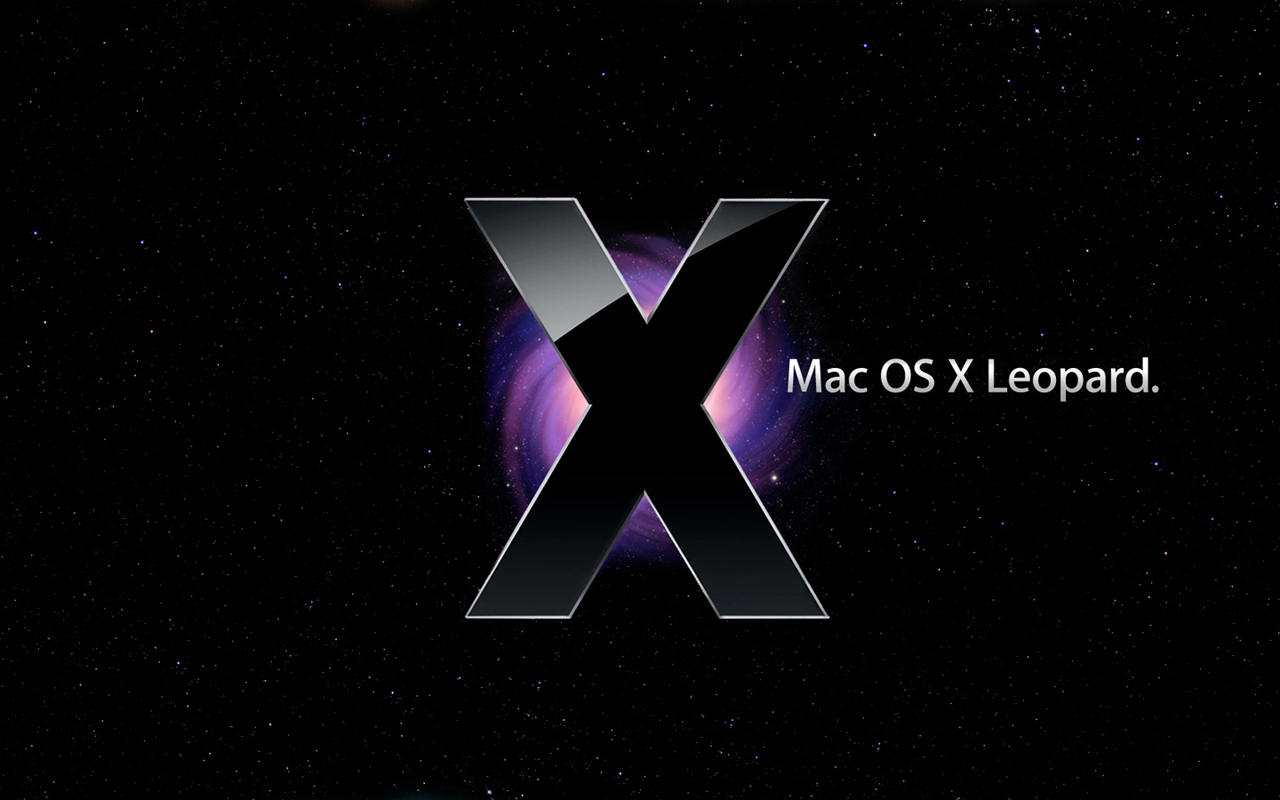 Also, the full X series is available on GOG now. From the first game, X: Beyond the Frontier over the well-known X3-series to the newest version of X Rebirth, GOG allows you to buy all X games without the need to install any kind of client.