It is our pleasure and privilege to announce the upcoming VMware Desktop Hypervisor product lines for 2020: VMware Fusion 12, and VMware Workstation 16.

Building on over 20 years of local virtualization excellence, the latest releases of our favorite virtualization tools deliver some amazing new capabilities for IT Admins, for Developers, and for everyone else.

The aim is to provide developers a reliable setup for establishing a rapid ‘inner loop’ pipeline of development to build modern applications, or even when working on the codebase of Kubernetes itself.

(Fusion 12 and Workstation 16 will be available in VMware’s Fiscal Q3 which ends October 30th. Don’t want to wait? We’re still collecting feedback from our Fusion and Workstation Tech Previews!)

There are a lot of features and changes to talk about, so let’s dive right in! 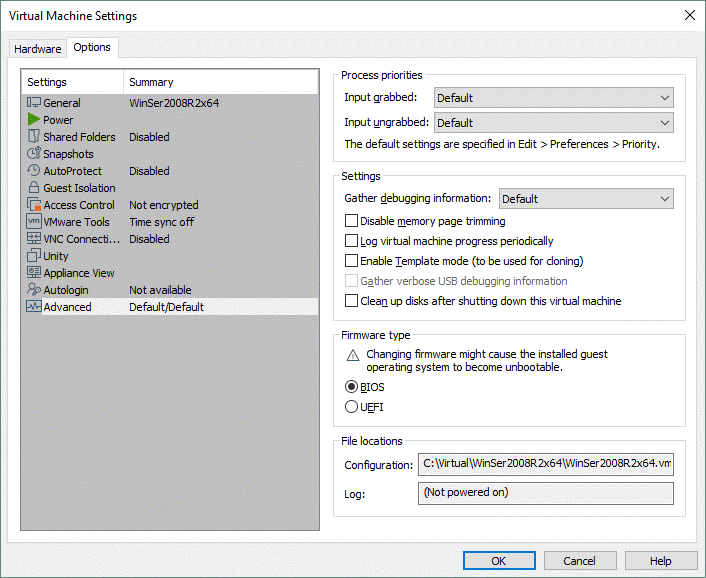 And, in alignment with Workstation Player, Fusion will be available with a Free for Personal Use license! 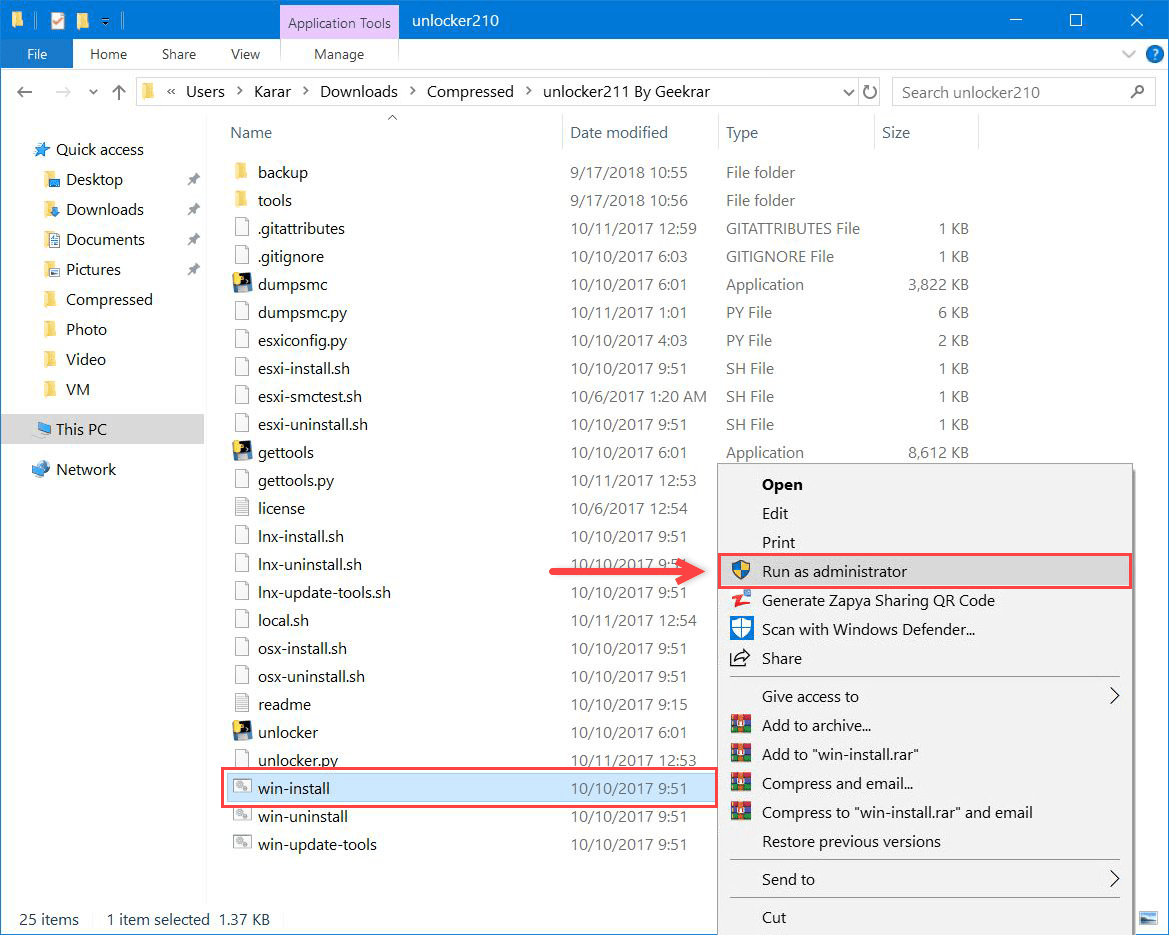 Fusion 12 Player replaces Fusion 11.5 ‘standard’, and follows the same pricing and licensing model as Workstation Player, meaning that it is both free for Personal Use, but requires a license for Commercial Use. Fusion Player has the same features as Fusion 11.5.x ‘standard’ and more.

So if you’re a home user who switched to Mac but want to use Windows for things like DX11 games or other personal apps, you can do so, for free, with a Personal Use License.

Fusion 12 Player also comes with our developer-centric container runtime and CLI, vctl, including the new capability to deploy Kubernetes clusters with KIND.

And by popular demand from our customers with larger footprints, new commercial licenses for Fusion Player are now available for purchase from our Channel Partners with either 1 or 3 years of Support and Subscription, even if the order quantity is only 1. Customers at store.vmware.com can now optionally add SnS in increments of 1 unit as well.

SnS provides major-version upgrades and active support engagement for the duration of the term purchased, at a fraction of the cost of a new license or per-incident support agreement. In alignment with other VMware perpetually licensed products, SnS is required for orders placed through our channel partners, but remains optional for customers purchasing from store.vmware.com.

New Pricing for Fusion Pro on up to 3 devices: Even PCs

We’ve also made changes to our Technology Guarantee Program. Users who bought Fusion 11.5 or Fusion 11.5 Pro after June 15th 2020 (roughly when Big Sur was announced) will be automatically given new license keys for Fusion 12 Player or Fusion 12 Pro, respectively, in their MyVMware portal. Eligible users will be emailed once the automatic license upgrade happens to their account.

Because Fusion Player is now free for personal use, Fusion 11.5 customers entitled for an upgrade under the TGP will provided a Commercial Use license.

Okay, it’s time to look at some new features, and let’s begin with what’s in Fusion 12 Pro and Fusion 12 Player!

We’ve firstly made some big changes to get ready for the next major version of macOS 11.0 Big Sur, for both Hosts and Guests. With big changes happening at the deepest layers of the Mac Operating System, we’ve rearchitected our stack to take full advantage of Apple’s hypervisor APIs so that we no longer need kernel extensions to run Fusion on Mac making it more secure and ready for the future of macOS.

Fusion 12 will fully support macOS Catalina at launch, and is ready to support macOS Big Sur once it’s made generally available. On Catalina, it runs the same way it always has: with our kernel extensions. On Big Sur, it will run VMs, Containers and Kubernetes clusters by using Apple’s APIs.

For developers, we’ve added new features to our container engine CLI, vctl, while also making it available on Workstation for Windows.

‘vctl’ can now perform ‘vctl login’ to persistently log into remote container registries without having to type the full URL path every time you want to pull an image.

vctl also brings with it a new feature to deploy Kubernetes clusters with support for `kind`. vctl can expose a ‘docker compatible’ socket for kind to connect to without modification to `kind` itself.

Fusion and Workstation now both support running games and apps with Direct3D version 11, otherwise known as ‘DirectX 11’, or OpenGL 4.1. Users can now allocate up to 8GB of vRAM to your 3D accelerated guest to maximize gaming and 3D app performance. (vms must be configured for 16GB of RAM or more to unlock the 8GB vRAM option.)

Fusion 12 Player and Fusion 12 Pro also now support eGPU devices. With eGPU, Fusion offloads the resource-taxing graphics rendering process from the internal integrated or discrete GPU, to a much more powerful one running in a supported external enclosure.

We’ve also added APFS support for installing macOS from the Recovery Partition, making it easier than ever to install macOS guests.

Fusion and Workstation have been updated to support connections to vSphere 7 through ESXi and vCenter for remote VM operation and configuration, as well as providing workload mobility / compatibility between Desktops and Data Centers.

We believe in making computing as inclusive as possible for everyone. To that end, we’ve improved our compliance with VPAT Section 508 to help users of all kinds get the full benefits of using virtual machines. 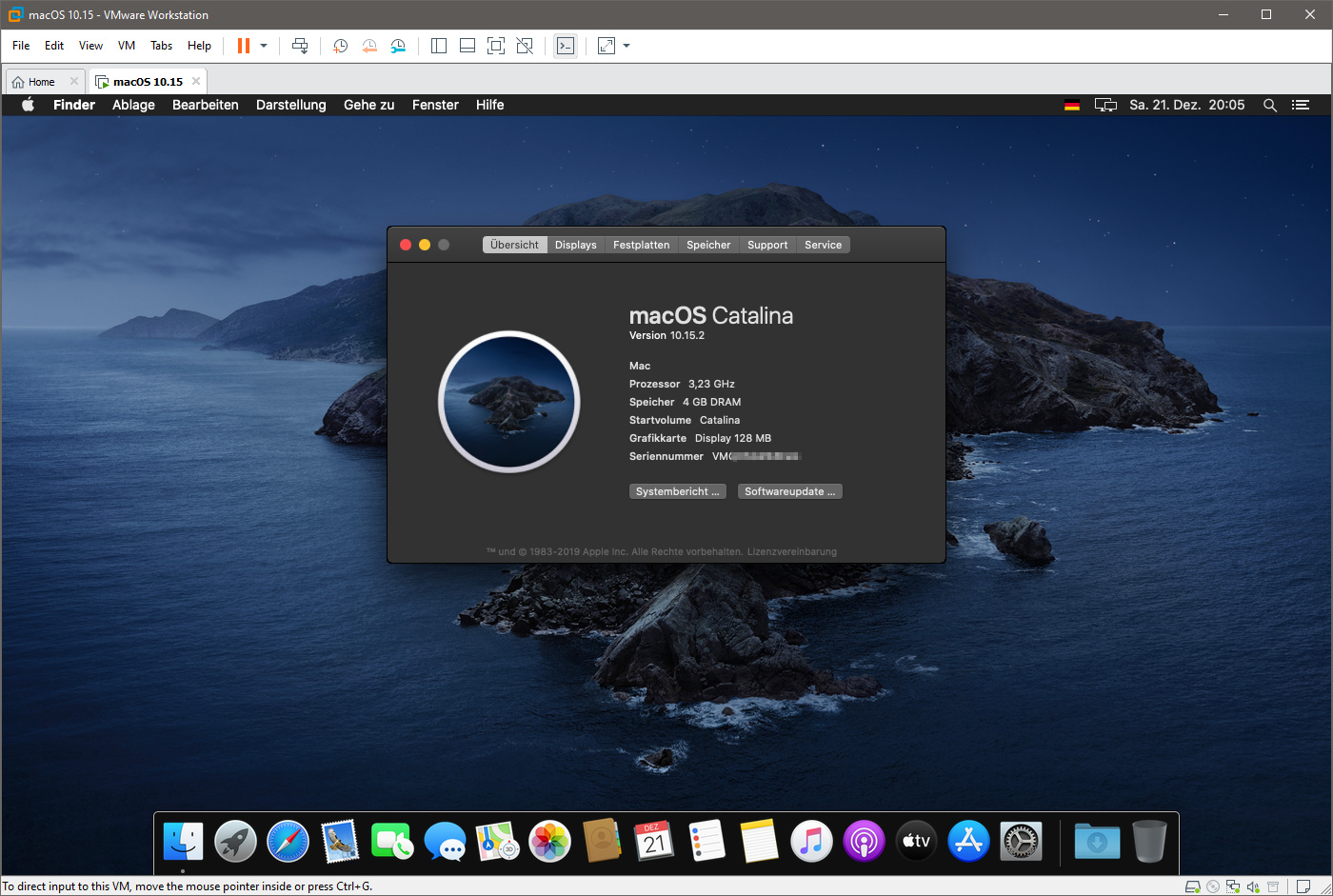 In this release we’ve also added support for USB 3.1 virtual devices, allowing for USB 3.1 hardware devices to be passed into virtual machines with full driver support.

Delivering Fusion 12 and Workstation 16 is the result of a collaboration between many different teams across all of VMware, so we want to give thanks not only to our rockstar engineers, but to all the customers and Tech Preview users who have given us such great feedback in contribution to this incredible release.

We can’t wait to ship!

If you want to have an early look at some of these features, we’re still collecting feedback from our Fusion and Workstation Tech Previews.