When the Mac Pro 6,1 'Trashcan' appeared on the market it was seen by many as a closed system and therefore some were not sure about its suitability as a Pro Tools computer. Mac users were used to the nice aluminium tower which was easy to add extra memory, drives and 3rd party cards to - so the idea of hanging most of the peripherals off cables left many Pro Tools users cold and unimpressed - sticking to the 'better the devil you know' thinking of the older Mac Pro.

All of the above concerns were true, when the Mac Pro 6,1 shipped in late 2013 you buyers were given the option of having the drive and memory installed before it shipped or live with what you've got.

There's no disputing the power of the Mac Pro 6,1, especially when running software that has been optimised to take advantage of the power but being stuck with the factory options can be a pain as you consider a long term investment.

However over time more and more 3rd party manufacturers have found ways to allow owners of the Mac Pro 6.1 Late 2013 to upgrade parts. One caveat is that it still remains far more costly than other alternatives either on an older Mac or a Windows PC.

RAM Memory upgrades are available from 3rd parties, for example 16gb of memory from Crucial is around £100. However the downside is that many Mac Pro 6,1 shipped with 4 modules making up the 16gb of memory so any thoughts of adding a single stick of 16gb RAM to double your memory are dead in the water, Crucial actually state 'Installation of 16GB modules requires all previous lower density modules to be removed. You cannot mix Registered and Unbuffered memory in the same system' So it you want 32gb of RAM in your Mac Pro then you need to buy 32gb and start from scratch.

If upgrading the RAM is making your eyes water then you may want to stop reading if you are thinking about upgrading the internal Flash Storage. My Mac Pro shipped with a 256gb internal flash storage. For a long time upgrading this was out of the question, now there are companies such as OWC and Create Pro who offer a solution. However the OWC options are £800 for 1TB and £1200 for 2TB. The kit also includes a case to use for the drive you are pulling out, but that's still a lot of money. 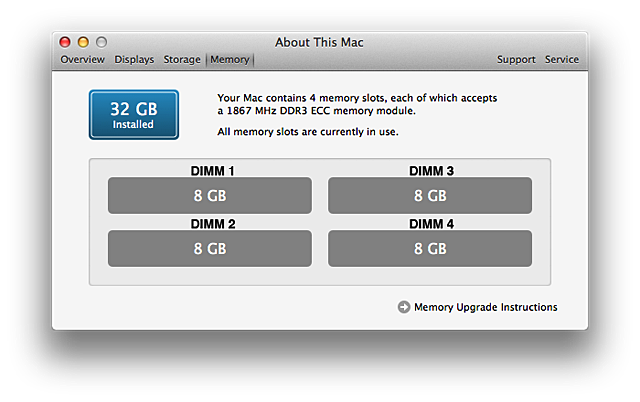 I took a different route and purchased a Drobo Mini Drive, which I put Crucial SSDs into, which can grow with your needs. It connects by either USB3 or Thunderbolt and I use that for all my day-to-day storage. The only thing my internal drive is for is OS and Applications. This also means I can take all my documents with me when I move around. 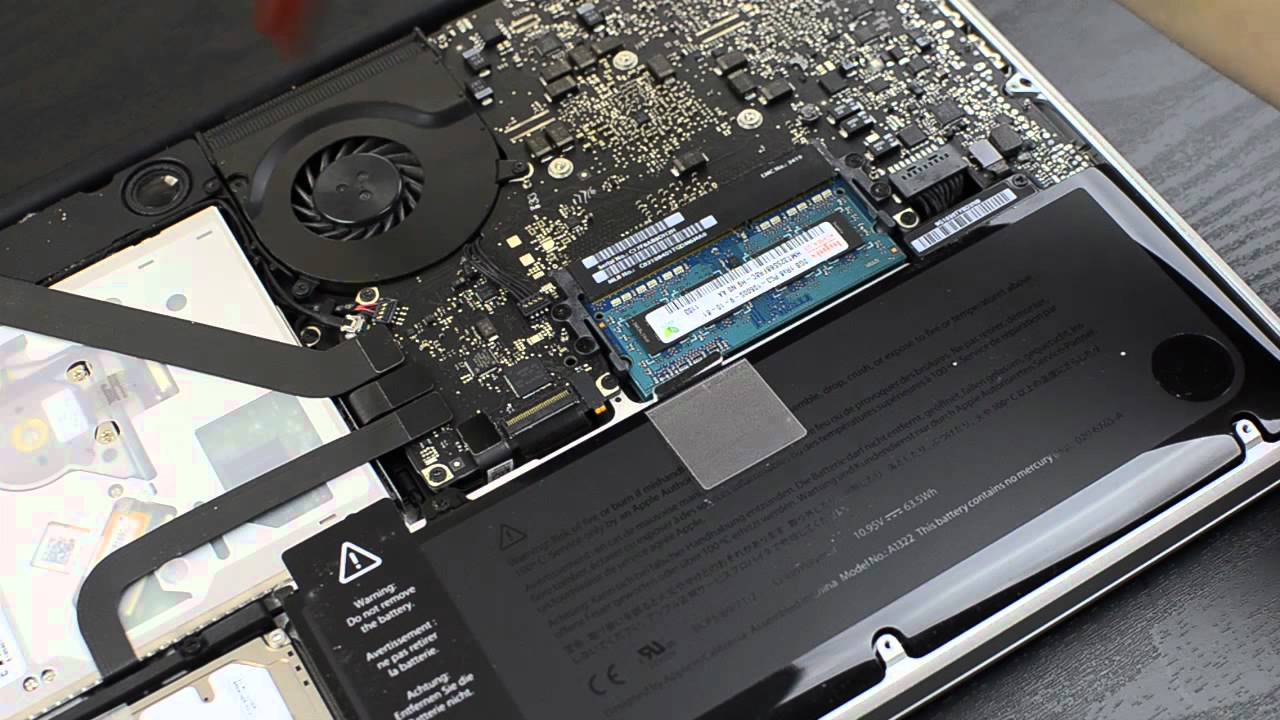 I've been tempted a couple of times to get the internal solution but then I think about what I could do with £800 and change my mind.

As pointed out in the comments - it's also possible to upgrade the processor, here is one of the many videos on how to do it.

There's not doubt that investment is a Mac Pro 6,1 is not cheap and if nothing else, whilst it goes against all our normal advice when buying a computer, it may pay to get the extra memory and storage when you order one from Apple.

You can upgrade to macOS Mojave from OS X Mountain Lion or later on any of the following Mac models. Your Mac also needs at least 2GB of memory and 12.5GB of available storage space, or up to 18.5GB of storage space when upgrading from OS X Yosemite or earlier.

To find your Mac model, memory, storage space, and macOS version, choose About This Mac from the Apple menu . If your Mac isn't compatible with macOS Mojave, the installer will let you know.

It takes time to download and install macOS, so make sure that you have a reliable Internet connection. If you're using a Mac notebook computer, plug it into AC power.

For the strongest security and latest features, find out whether you can upgrade to macOS Catalina, the latest version of the Mac operating system.

After downloading, the installer opens automatically.

Click Continue and follow the onscreen instructions. You might find it easiest to begin installation in the evening so that it can complete overnight, if needed.

If the installer asks for permission to install a helper tool, enter the administrator name and password that you use to log in to your Mac, then click Add Helper.

Please allow installation to complete without putting your Mac to sleep or closing its lid. Your Mac might restart, show a progress bar, or show a blank screen several times as it installs both macOS and related updates to your Mac firmware.