Steam is the ultimate destination for playing, discussing, and creating games.

With almost the entire world being placed on lockdown due to the pandemic, people are running out of things to do at home. If you are one of the people getting bored and looking for something to do to pass the time, why not try playing games online? Not only is it entertaining, but it might also help ease off the stress caused by the pandemic.

There are a lot of options to choose from when it comes to online games. For Mac users, you can opt for Steam games. Steam houses several games of different genres to choose from. Whatever kind of game you’re into, Steam probably has one for you. To make it easier to choose for beginners, here are the five best Steam games for Mac. 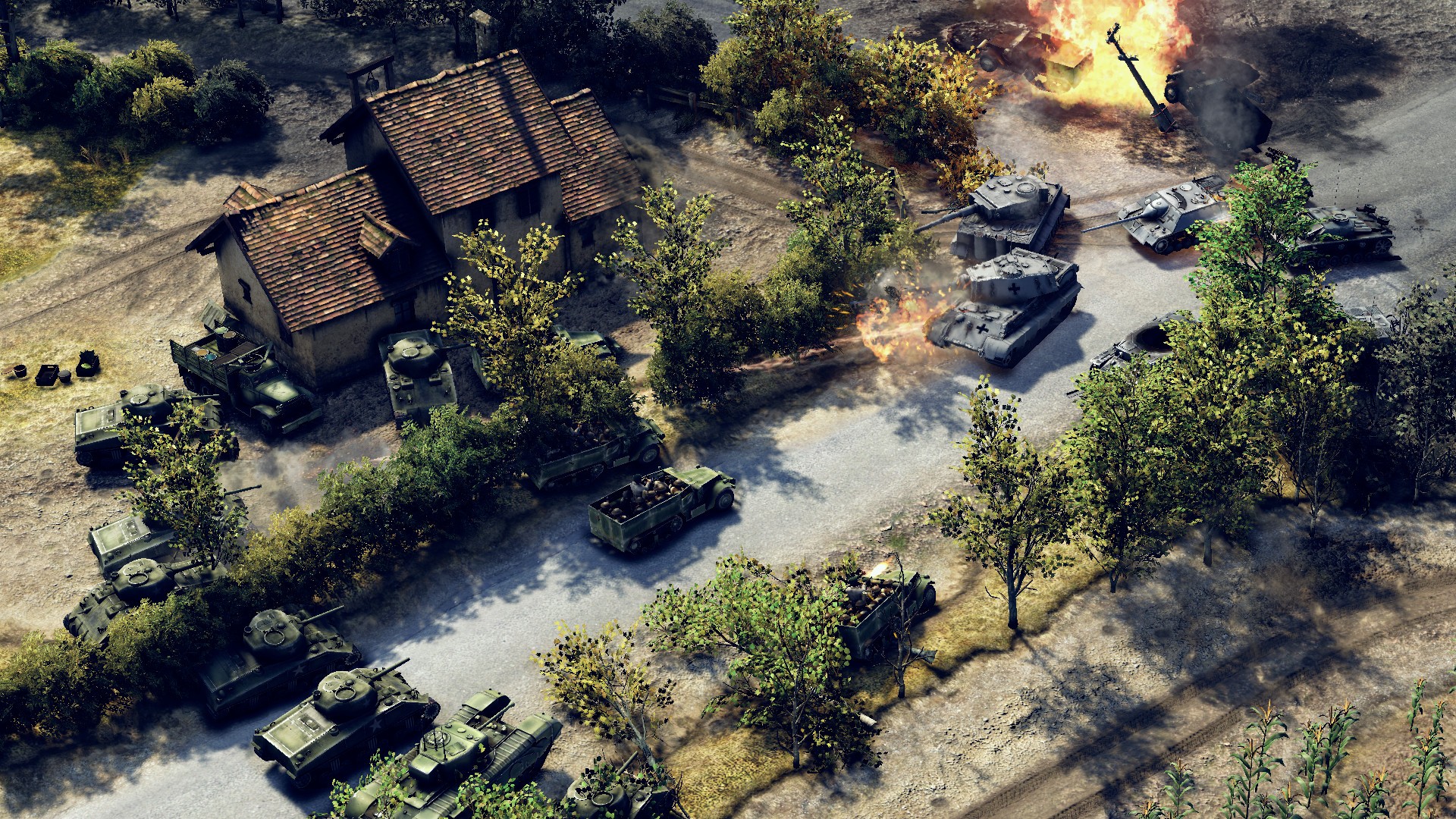 If you like solving puzzles and want to get your mind working while playing, Portal 2 might be the best Steam game for your Mac. It offers mind-boggling and challenging puzzles that will surely make you think hard. As the name suggests, this game features two portals wherein you can teleport between them. The concept of the game expands as time goes on. While the complexity of the puzzles doubles as you progress, it doesn’t get boring at all as the game introduces new mechanics along the way.

Aside from the challenging puzzles, the storytelling is Portal 2 is also one of its great features. It makes numerous references to the story of Portal 1 but does not make you feel left out even if you haven’t played the prequel game. In addition to solving puzzles, you can also try making your own Portal puzzles, which makes this game awesome for puzzle-lovers.

Some people play games solely for its theme and its story. If you are one of these people, take a look at To the Moon on Steam. Just make sure that you have your tissues ready because this game might make you cry. The theme of this game is death coupled with desire, regret, and longing. To the Moon will surely bring about deep emotions and might also make you think about your real life.

This isn’t the kind of game with several narratives that lead to different endings. Instead of focusing on the gameplay, you’ll appreciate To the Moon because of its plot that is a lot like a movie rather than a video game. Play To the Moon only if you’re ready to drop some tears, or maybe cry a river.

If agriculture-simulation games are more your cup of tea, check out Stardew Valley on Steam for Mac. It’s a game where you run a family farm in a small town, similar to FarmVille. The premise of this story is that the farm is an inheritance and has lost its glory through time. The goal is to restore it to what it used to be. You can also get help from your neighbors, which makes this an interactive game as well.

Other than the restoration of your farm, you can also do other things in this game. This includes going to several festivals as well as growing your relationship with a partner in the game. Starting with just a chicken, you’ll cultivate your farm until you own several kinds of animals and crops. In addition, you also get to gain new abilities such as mining and fishing.

For long-time players, you might be looking for something new or something different. Introduced in 2015, Undertale has become a well-known game on Steam for Mac and for a good reason, too. This game challenges the idea of unnecessarily excessive violence in typical video games.

Of course, there are tons of other games on Steam that you can check out. The ones mentioned above are just some of the best Steam games for Mac available online. Whichever you choose, the most important part is always the enjoyment you’ll get while playing the game.