You are downloading Norton AntiVirus for Mac, version 12.8. The package you are about to download is authentic and was not repacked or modified in any way by us. The download was scanned for viruses by our system. We also recommend you check the files before installation. 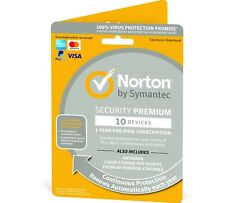