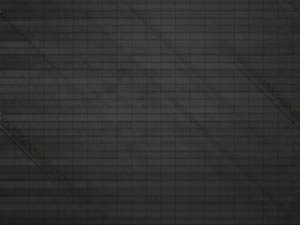 Microsoft Office for Mac 2011 is a productivity suite with a variety of tools to help any user simplify their business or home. The application suite has a variety of applications to streamline any home or businesss finances, data, and communication. The Microsoft Office 2011 Home and Business for Mac possesses more robust enterprise support and higher feature parity with the Windows edition. It should be known that, the interface is more similar to Office 2007 as well as 2010 for Windows, with the presence of the Ribbon. Office for Mac Home and Business Edition 2011 from Microsoft is a powerful suite of productivity applications, written for Mac OS X. The suite includes Word, Excel, PowerPoint, and Outlook. New features of Office 2011 include Office Web Apps, Coauthoring, a ribbon and toolbar for quick function access, a Template Gallery, photo editing options. 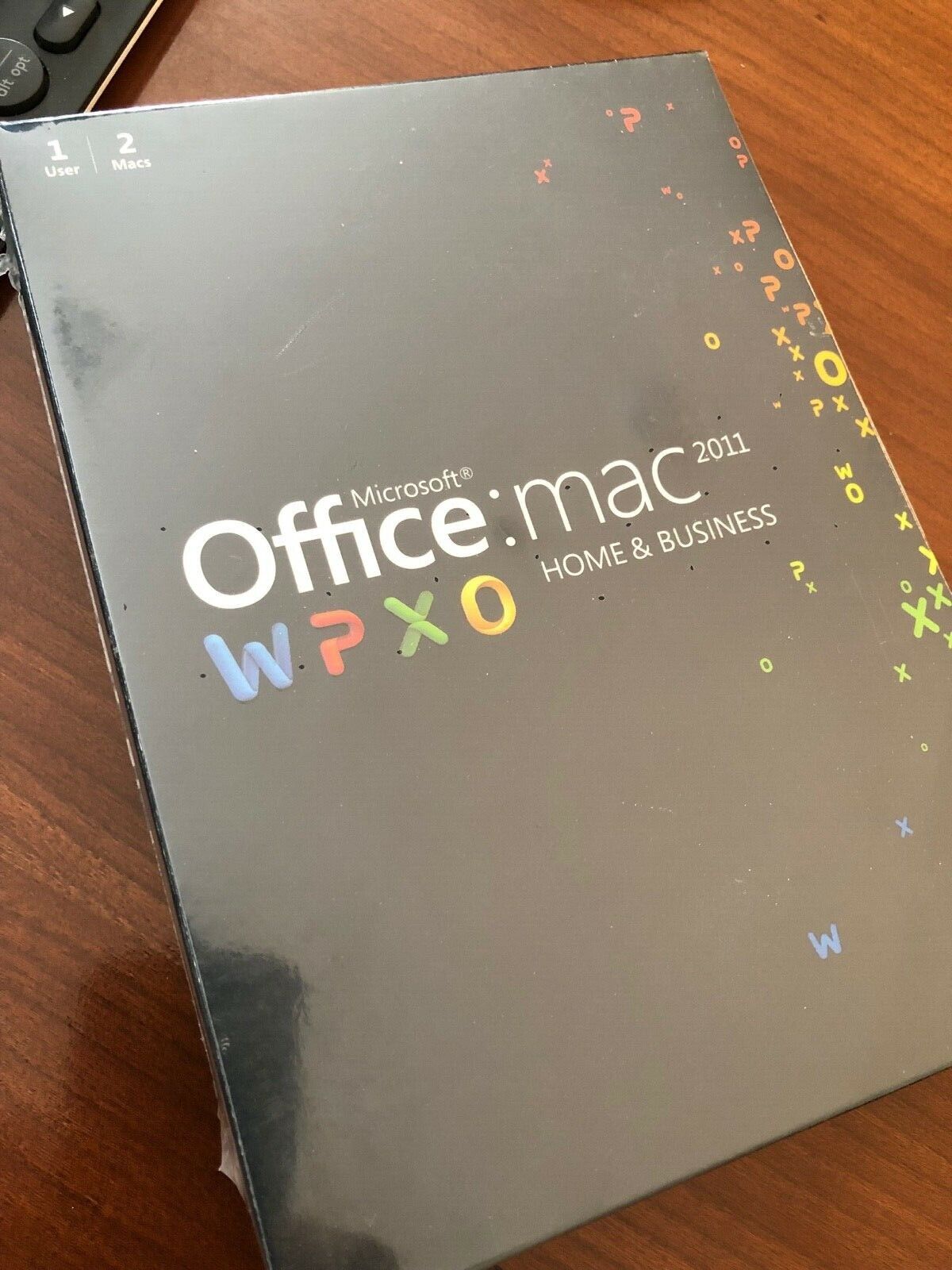