Microsoft is reportedly preparing to ship a new version of its Office for Mac productivity suite later this year in what would be the first major update to the software in nearly four years.

Redmond, Wash.-based Microsoft disbanded its Mac business unit soon after the most recent version of the suite, Office:Mac 2011, hit shelves in 2010. HÃ¼bschen said that internal reorganization at Microsoft has resulted in a renewed push for cross-platform versions of Office, and that the company was already speaking to enterprise customers about the new Mac edition. 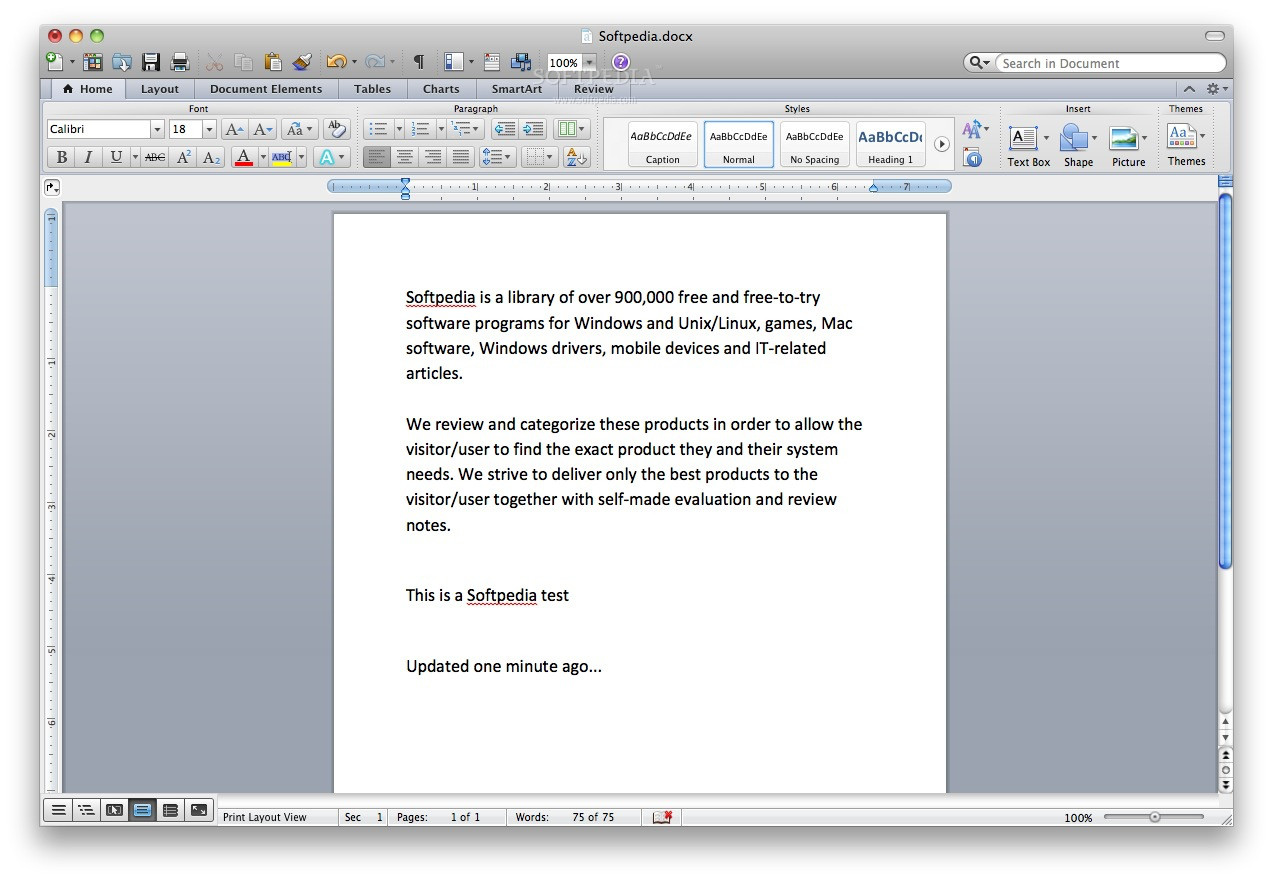 Office for Mac's relative lack of updates compared to its Windows counterpart has caused concern among business users in recent years. Apple has completely revamped its competing iWork suite in the interim in what some have pegged as an effort to reduce Office's role as a killer app for Macs in the workplace.

There was no word from HÃ¼bschen on Microsoft's plans for a version of Office tailored for Apple's iOS, where it remains conspicuously absent. Microsoft insider Mary Jo Foley reported last month that an iPad edition was on the way, but others have indicated that Microsoft scrapped the idea as part of a strategy designed to entice users toward tablets running Windows.

Microsoft Office has evolved quite a bit since the release of the new subscription-based Office 365 in early 2013, but the Mac version has remained stubbornly stuck in 2011, the year of its last major update. But Mac users shouldn't have to wait much longer for a refresh.

Office for Mac will be updated this year, a Microsoft representative told German publication Computerwoche (Computerweek in English). Thorsten Hübschen, who oversees Microsoft's office in Germany, revealed the company had originally intended to release Office:mac 2013, but those plans were scrapped after the company's Mac business unit was phased out. Microsoft stopped updating the Office for Mac blog on Monday.

However, Hübschen said the Office team now has development teams for every platform that Office currently supports, including OS X. Although Microsoft's focus has been more on mobile versions of the apps — highlighted recently by the launch of the Office for Android SDK at the recent SharePoint conference — Office for Mac users should expect some news in the spring, Hübschen said. If you're an Office 365 subscriber, your five-device subscription already includes the Mac version, and you can download the Office:mac 2011 apps to any machine running OS X. However, those apps lack the big features of Office 365, notably real-time collaboration within documents via the cloud and built-in connections to things like your calendar and messaging apps. Presumably, the coming Mac update would include some of those updates.

A Microsoft representative would not confirm the timing of the update, but offered this statement: 'The team is hard at work on the next version of Office for Mac. While I don’t have details to share on timing, when it’s available, Office 365 subscribers will automatically get the next Office for Mac at no additional cost.”

Before the full Office for Mac update arrives, it's rumored Microsoft will release OneNote for Mac as early as March. Both ZDNet and The Verge report the company will release its first Mac version of OneNote very soon, which would somewhat mirror its release strategy for iOS; OneNote came to the iPhone long before Office did. Microsoft also appears to be targeting Evernote, which is available on iOS, Android, Mac and Windows, among other platforms.