Explore the world of Mac. Check out MacBook Pro, iMac Pro, MacBook Air, iMac, and more. Visit the Apple site to learn, buy, and get support. MAKE UP FOR EVER ships to the United States only. We do not ship to Hawaii, Alaska, and Puerto Rico. Orders ship via UPS and must be sent to a physical address. We do not ship to PO Boxes. The delivery fee depends on the shipping method option selected at checkout. MAKE UP FOR EVER offers the following shipping methods: Standard Shipping - 5 to.

Yesterday (October 22, 2007) Oobject published a list of the 16 worst Apple products ever (since updated to 18) – and we just have to disagree with some of them.

We have no clue how Oobject picked its list. One of the 16 computers wasn’t even made by Apple, and some seem to be on the list because they’re kinda ugly, while others are there because they were hardware disasters (the Apple III) or only on the market for four months (the Mac IIvi).

They missed some obvious choices.

It’s certainly a way to get attention for your website, as Mac users tend to be opinionated, vocal, and hate seeing their favorite computer line unfairly maligned. Anyhow, once they had their initial list, they let visitors to their website vote on them. Here’s the list as seen on the Oobject website this morning:

We’re less concerned about poor aesthetics than poor hardware, and since this is Low End Mac, we’ll ignore the Newtons and iPods. We will say this about the Apple III: It deserves to be first or second on the list. See The Ill-Fated Apple III by Jason Walsh and Apple III Chaos: What Happened When Apple Tried to Enter the Business Market for details.

Oobject completely missed the worst Macs ever, the Performa/LC x200 series, which included the 5200-5300 all-in-ones and the 6200-6320 modular models. These Macs were so bad that they are the one and only reason we came up with the Road Apple label. They are also the only Macs bad enough to deserve a four Road Apple rating. 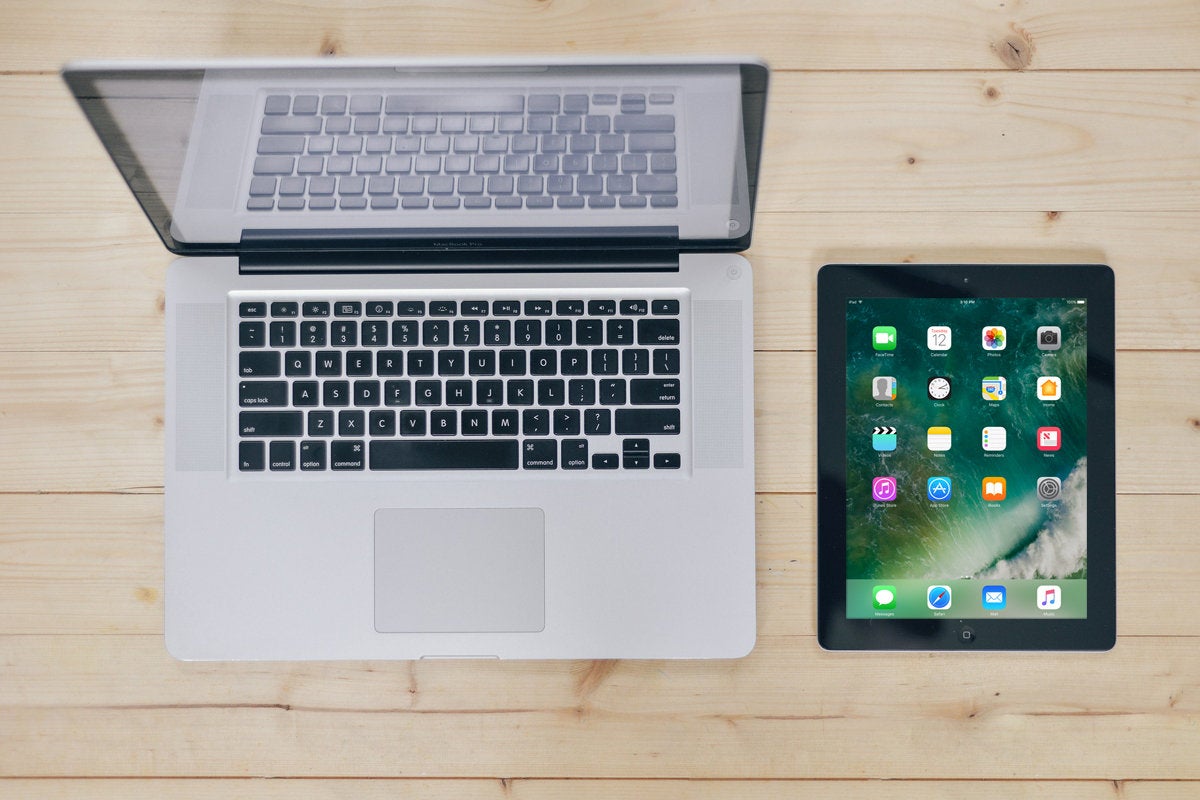 In brief, Apple took the successful Performa/LC 630, a computer designed around the 68040 CPU, and cobbled a PowerPC processor onto it. (Unlike Oobject, we think the 630 was one of Apple’s best designs ever*) Anyhow, Apple put a 32-bit CPU on a 16-bit bus and created a monstrosity that worked okay as long as you didn’t use the modem or a network connection.

Oobject names the Mac IIvi as one of Apple’s worst ever, completely missing its far worse sibling, the Performa 600. After all, the 16 MHz IIvi performed exactly as well as you’d expect a 16 MHz Mac to perform.

The accelerator/cache slot in the Performa 600 was deliberately crippled so it couldn’t use a Level 2 cache card, thus the 32 MHz CPU on its 16 MHz system bus was always hungry for data. BYTE low-level benchmarks show the 20 MHz Mac IIsi outperforms the 32 MHz Performa 600 in five of six CPU tests – and the 16 MHz SE/30 even beat it in one. 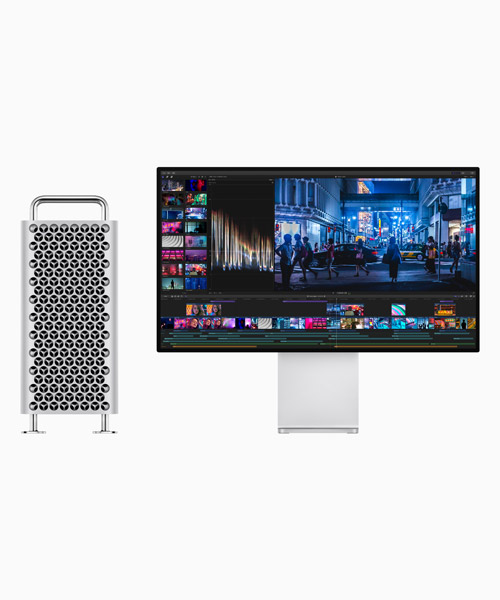 Likewise, there’s no mention of the black Macintosh TV on Oobject. This computer took an LC 550, added a TV tuner and remote control (along with a cable TV connector on the back) and then crippled the Macintosh side of things by leaving out the math coprocessor and absolutely limiting maximum RAM to 8 MB. (The LC 550 supports up to 36 MB.) Another curiosity is that the Mac TV supports 16-bit video when watching TV, but the Mac side is limited to 8-bit graphics.

Take a great hardware design, eliminate the very important Level 2 cache, and you’ve got the idea behind the PowerBook G3 Series I 233 MHz. The 250 MHz model had only two important differences from the cacheless “MainStreet” PowerBook: a 7% faster CPU and 1 MB level 2 cache. That was enough to let it benchmark twice as high as the MainStreet model. 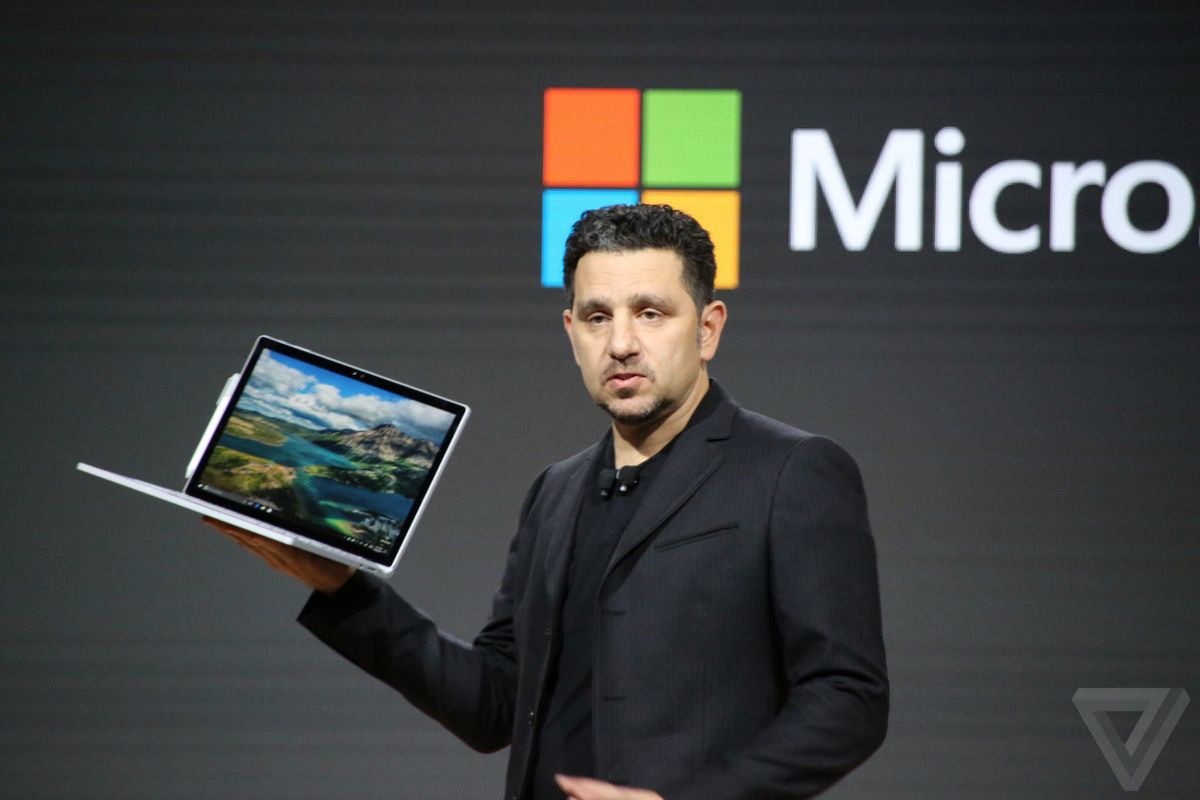 All four of these Macs suffer from the same fundamental flaw: They put a 32-bit 68020 CPU on a 16-bit data bus and arbitrarily limited maximum usable RAM to 10 MB. The biggest challenge is choosing which order to list them in.

This family of Macs began with the Macintosh LC in October 1990. It was the first low cost (hence LC) color Mac designed for the consumer market. It was the smallest desktop Mac prior to the Mac mini, and it was probably designed with the same idea: How small can we make a desktop computer?

Measuring 12.2″ wide, 15.3″ deep, and 2.9″ high, it was only a bit bigger than necessary to make room for two 3.5″ floppy drives (or one floppy and one 3.5″ hard drive), a power supply, a logic board, and a processor direct slot (PDS). It was a bit taller than necessary so users could access the floppy drive with a keyboard in front of the computer.

The LC was one of the first Macs with a microphone jack for audio input, and it had 2 MB of RAM, just barely enough to run System 7, which was just around the corner. And with a pair of 4 MB SIMMs, it could reach 10 MB.

The LC was designed for the home and education markets, and a dual floppy version was available only to educators. To help the Mac gain traction in schools, Apple produced an Apple IIe card for the LC’s lone processor direct slot (PDS). The card works with an Apple II 5.25″ floppy drive and requires running the LC at its 512 x 384 resolution.

The original LC performed adequately (it’s rated at about 75% the power of the 16 MHz Mac II because of it’s narrow data bus), and Apple reportedly sold a half-million.

The LC II, Color Classic, and Classic II are all designed around the same logic board, but they use the 68030 CPU and have 4 MB of RAM on the motherboard. Although they can have 12 MB of RAM installed, they can only access 10 MB.

The Classic II (October 1991) is the worst of this family for one reason: It’s the only one of these models with no expansion slot. It was the last Mac to use the “classic” form factor with a 9″ 1-bit black and white display, and it was intended as a replacement for the beloved SE/30, which has a 32-bit data bus, a PDS expansion slot, supports up to 128 MB of RAM, and offers far better overall performance.

The Color Classic (February 1993) takes the next spot, although it has features that commend it. It was the first Mac with a built-in microphone, the first with buttons to control contrast and brightness (software controlled), and the first compact all-in-one with a color display. It’s 10″ Trinitron CRT runs at 512 x 384 resolution, and there was no way to use the 640 x 480 resolution the computer was otherwise capable of short of hacking the Color Classic’s hardware and making 512 x 384 unavailable. A dual scan display supporting both resolutions would have been sweet. The Color Classic made a great classroom machine, as it supported the Apple IIe card.

The LC II (March 1992) edges past the Color Classic primarily because it supports 640 x 480 resolution without a hardware hack.

Most of these have already been given the Road Apple label, and the 20th Anniversary Mac (more or less a PowerBook 3400 reconfigured for desktop use) could be a contender as well.

I’m going out on a limb to suggest that the Mac mini rounds out this list – the only post-2000 Mac to make the list. I know that choice will be controversial, and I’m torn between the two versions of the Mac mini, G4 and Intel.

I won’t deny the attraction of the Mac mini: It’s small, cute, and affordable for a Mac. But it’s also seriously compromised because of its size.

The G4 Mac mini gets additional “badness” points because if you didn’t order the base version with AirPort Extreme and Bluetooth from the factory, Apple provided no way to incorporate those features down the road; you’d have to buy USB devices. The Intel Mac mini includes AirPort Extreme and Bluetooth as standard features, but it replaces the altogether decent ATI Radeon 9200 graphics of the G4 Mac mini with Intel GMA 950 graphics that eats up 80 MB of system memory and provides only passable performance.

Of all the Mac mini versions made [remember, this was written in October 2007], the most compromised has to be the original 1.5 GHz Core Solo version. Not only does it sacrifice 80 MB of its stock 512 MB (that’s 15.6% of base RAM) and ship with an OS (Mac OS X 10.4.4 Tiger) that really wants more than 512 MB of system memory to begin with, but it was the only Mac ever built around Intel’s Core Solo CPU and the only Intel-based Mac to run at under 1.66 GHz.

Primate Labs created its Geekbench software to benchmark different computing platforms: Windows, Linux, and both PowerPC and Intel Macs. The second-lowest Geekbench score for any Intel Mac is for the 1.66 GHz Mac mini Core Duo, which rates 2121. By contrast, the 1.5 GHz Core Solo model rates a paltry 1407 – less than 2/3 as high. Thank Jobs that Apple never again put the Core Solo in a Mac!

* Editor’s note: The 630 was later included in our list of The 25 Most Important Macs