Once upon a time, Internet Explorer was the default browser on all Apple Mac devices. Until 2003, when Apple released Safari, which eventually resulted in Microsoft discontinuing any support for Internet Explorer for Mac from 2005 onwards.

After that, the agreement that Apple and Microsoft was dissolved and any download links from official sites were removed. Getting IE or a newer Microsoft browser, Edge, on a Mac, simply isn't possible unless you want to download a potentially risky version from Torrent sites (not recommended).

So unless you are still running Mac OS X 10.6 (Snow Leopard) and earlier versions, you won't be able to get and operate Internet Explorer, and the only versions you might be able to access have been unsupported since 2005.

For anyone with a passing familiarity with computers, that sounds like a major security breach waiting to happen. You don't want to be attempting to run a browser that hasn't benefited from any official support and upgrades for over a decade; so for those who need access to IE, this article is about how to get Internet Explorer for Mac.

How to get Internet Explorer for Mac?

As we mentioned, IE and Microsoft’s more evolved browser, Edge, is not directly available for Mac users. It isn't as though there aren't plenty of other browsers around, including Safari, Firefox and Chrome.

However, for those who develop apps and web-based technology, it can be useful - if not essential - to view how something is going to look and function on other web browsers, including Internet Explorer. It could be detrimental, especially if you've got users or customers of a web-based product, to launch it with no knowledge or testing of the user-experience across a range of browsers, including Internet Explorer. If, for any reason, you need to take the IE experience to the next level on a Mac, you could download a virtual machine (such as VMware Fusion, which has a Windows license), therefore creating a Microsoft environment on a Mac, which would allow you to download Internet Explorer.

Before you do that, it can be useful to make sure your Mac is running at peak performance and not cluttered up with unwanted system junk. Here is how you can do that: 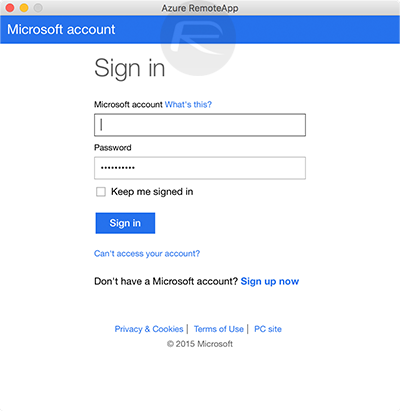 For those who need to take this one step further, here is how you can use Internet Explorer and run other Microsoft programs.

When you want to go back to running software on macOS, remember to close the virtual machine and revert to your Mac how it usually is. For those who want to improve their overall Mac experience, the app we mentioned - CleanMyMac X - is well worth downloading. CleanMyMac X was created to make your life and work easier, and make your Mac operate as good as new.