Once upon a time, Internet Explorer was the default browser on all Apple Mac devices. Until 2003, when Apple released Safari, which eventually resulted in Microsoft discontinuing any support for Internet Explorer for Mac from 2005 onwards.

After that, the agreement that Apple and Microsoft was dissolved and any download links from official sites were removed. Getting IE or a newer Microsoft browser, Edge, on a Mac, simply isn't possible unless you want to download a potentially risky version from Torrent sites (not recommended).

So unless you are still running Mac OS X 10.6 (Snow Leopard) and earlier versions, you won't be able to get and operate Internet Explorer, and the only versions you might be able to access have been unsupported since 2005. 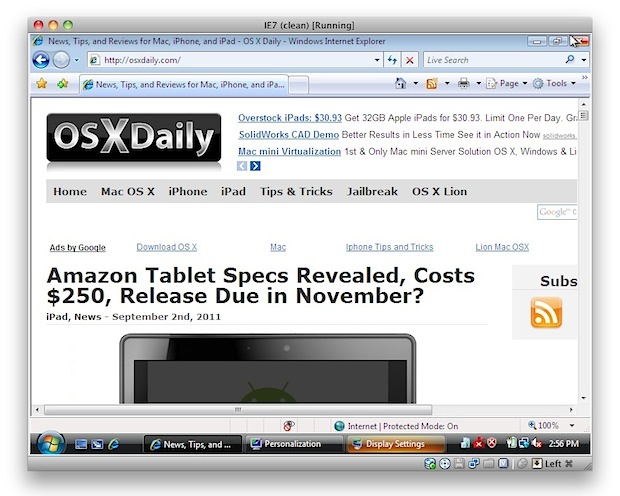 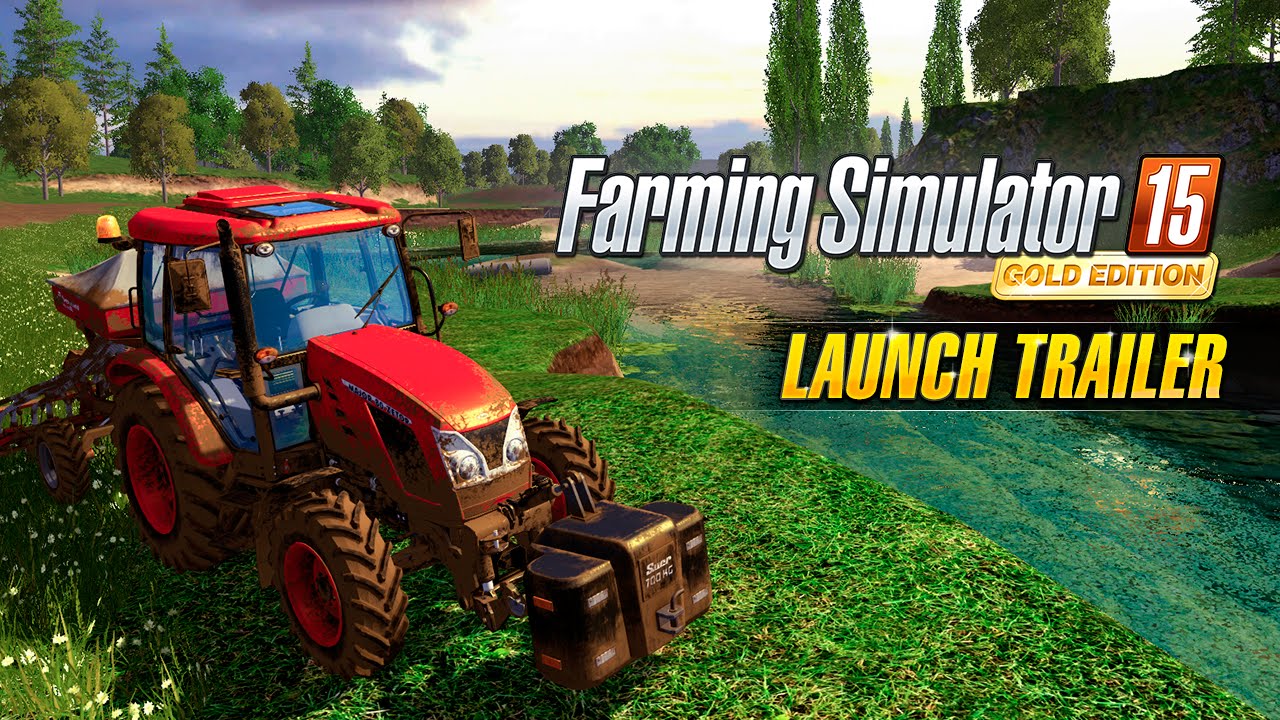 For anyone with a passing familiarity with computers, that sounds like a major security breach waiting to happen. You don't want to be attempting to run a browser that hasn't benefited from any official support and upgrades for over a decade; so for those who need access to IE, this article is about how to get Internet Explorer for Mac.

How to get Internet Explorer for Mac?

As we mentioned, IE and Microsoft’s more evolved browser, Edge, is not directly available for Mac users. It isn't as though there aren't plenty of other browsers around, including Safari, Firefox and Chrome.

However, for those who develop apps and web-based technology, it can be useful - if not essential - to view how something is going to look and function on other web browsers, including Internet Explorer. It could be detrimental, especially if you've got users or customers of a web-based product, to launch it with no knowledge or testing of the user-experience across a range of browsers, including Internet Explorer.

If, for any reason, you need to take the IE experience to the next level on a Mac, you could download a virtual machine (such as VMware Fusion, which has a Windows license), therefore creating a Microsoft environment on a Mac, which would allow you to download Internet Explorer.

Before you do that, it can be useful to make sure your Mac is running at peak performance and not cluttered up with unwanted system junk. Here is how you can do that:

For those who need to take this one step further, here is how you can use Internet Explorer and run other Microsoft programs.

When you want to go back to running software on macOS, remember to close the virtual machine and revert to your Mac how it usually is. For those who want to improve their overall Mac experience, the app we mentioned - CleanMyMac X - is well worth downloading. CleanMyMac X was created to make your life and work easier, and make your Mac operate as good as new.

Internet Explorer is one of the most classic browsers that you can come across whenever you open up a desktop. These days the Internet Explorer has become a thing of the past. Even Microsoft has parted ways with their original internet browser. For more than a decade the internet browser has been a mockery for the Tech giant. There are constant jokes about how the Browser is outdated and has outlived its shelf life. The Tech giant has replaced Internet Explorer with its latest new Browser Microsoft edge. After millions of jokes and thousands of online banter, Microsoft finally listened and provided the consumers with a much-needed overhaul in their official Browser.

Today, however, we are going to be having a look at an entirely different perspective. The focus of the day is Macbook devices and how we can run Internet Explorer on them.

Internet Explorer is one of the most recognized web browsers available online. It is a web browser series that is quite popular in Windows devices. Microsoft has made quite a few versions of the Internet Explorer. In the early days of online computing, it was one of the most fantastic web browsers available. The connectivity options through internet explorer were also outstanding. Many people consider this to be true because there was no other real competition for the web browser back then.

The web browser also used to come pre-installed with every Windows device ever since the Windows 95 operating system was released. The web browser once also used to be a paid service in its initial days. The Internet Explorer add-on package would set you back a few dollars. Accessing the internet was quite expensive back in the day. Later on, additional service packs and add ons were free of cost.

During the second run of Steve Jobs as CEO, there were many drastic measures taken, which helped solidify the position of Apple as a tech giant and a trillion-dollar company today. To make Apple financially secure around 1997, Steve Jobs struck a deal with Bill Gates. Bill Gates was also heavily interested in this deal because Microsoft was receiving lawsuits for monopolistic practices during the time. By investing directly into his Rival’s company Bill Gates was able to silence his doubters and nullify the claims of trying to run a Monopoly in the industry. This was when Microsoft invested $150 million directly into Apple stocks. A few days later, Steve Jobs was on the cover of the Time Magazine thanking Bill Gates for saving his company.

This deal saw Apple agreeing to solve all cross-licensing litigation between the two companies. Microsoft Office was made available to Mac Devices, and Internet Explorer was made the default but not the only Browser on Macintosh. As the Financial Lawsuit against Microsoft was dropped, Bill Gates sold the apple shares, which were quickly repurchased.

Also Check: How to Download Safari on Windows PC?

Alternatives of Internet Explorer For MAC:

There are a lot of alternatives to the Internet Explorer application available on all platforms. Since the web browser is no longer functional and convenient at the platform, let’s have a look at the alternatives –

Safari is the default browser on all of the Mack devices. It is one of the best browsers that come pre-installed on all Macbooks or iMac devices. Every Apple device lover will tell you that it is the easiest to use for browsing the internet.

Google Chrome is the world’s most popular web browsers service available on all platforms. If you want to Spice things up on a MacBook device, then Google Chrome is your best option. It has all the same features as any Windows device Google Chrome and works flawlessly.

Firefox is one of the more conservative forms of web browsing experience available. The Browser is quite popular on Linux platforms. I personally, however, prefer the graphical user interface of this Browser over any other.

All of these browsers are available free of cost on the platform.

1Q. Is it an excellent alternative to Safari?

Ans: Many people might have the question, is Internet Explorer an excellent alternative to Safari. Well, the answer is no because Internet Explorer requires an update on the Mac platform. It has been years since the Browser was updated. Safari is hands down the better option on Mac devices.