Welcome to the FreePascal on the Macintosh page. Here is informationespecially for you who want to write a program for the Macintosh.

2005-12-18:
Version 2.0.2 that was released a few weeks ago has all fixes and improvements of the 2.1.1 snapshot that was here (like Mac Pascal style objects and creationof dynamic libraries). Additionally, it doesn't suffer from the installationproblems the 2.1.1 snapshot installer had. Get the release here.
2005-07-23:
The 2.1.1 snapshot that was here is no longer available.
If you really need to be up to date with FPC,please consider using Subversion, and build the compiler by your self.
Some changes:2005-06-29:
There is now awiki page covering porting issues, from traditional macpascals to FPC.
2005-06-21:
A FPC 2.1.1 snapshot is availablehere(10.8 MB, does not include the PDF documentation). It includes:Should you desire to do so, you can switch back to 2.0 by simply installing the 2.0 package again.
2005-05-15:
At last !!!!! Free Pascal 2.0 is released for Mac OS X and classic Mac OS,as well as for other targets.
This means Free Pascal for the mac is not considered beta anymore.Get it on one of the mirror download sites.

Targets on the Macintosh:

The dialect of Pascal supported by popular Pascals on Macintosh is supported in part.Read more here.

Free Pascal 2.0 for Mac OS X is the current release. It should at least work on Mac OS X 10.1 and higher. It requires that you have installedXCode from Apple, to have assembler, linker and make tools available to fpc.For older versions of Mac OS X you should install Apple Development Tools instead.Both can be downloaded for free from Apple, but requires that youregister yourself as a member of Apple Developer Connection.Both are also included in the Mac OS X bundle.

There most recent FPC 2.1.1 snapshot is availablehere (10.4 MB)with, among others, support for mac style object pascal. See above under NEWS.

Note that the compiler is a unix style program and is run from theTerminal on MacOS X. 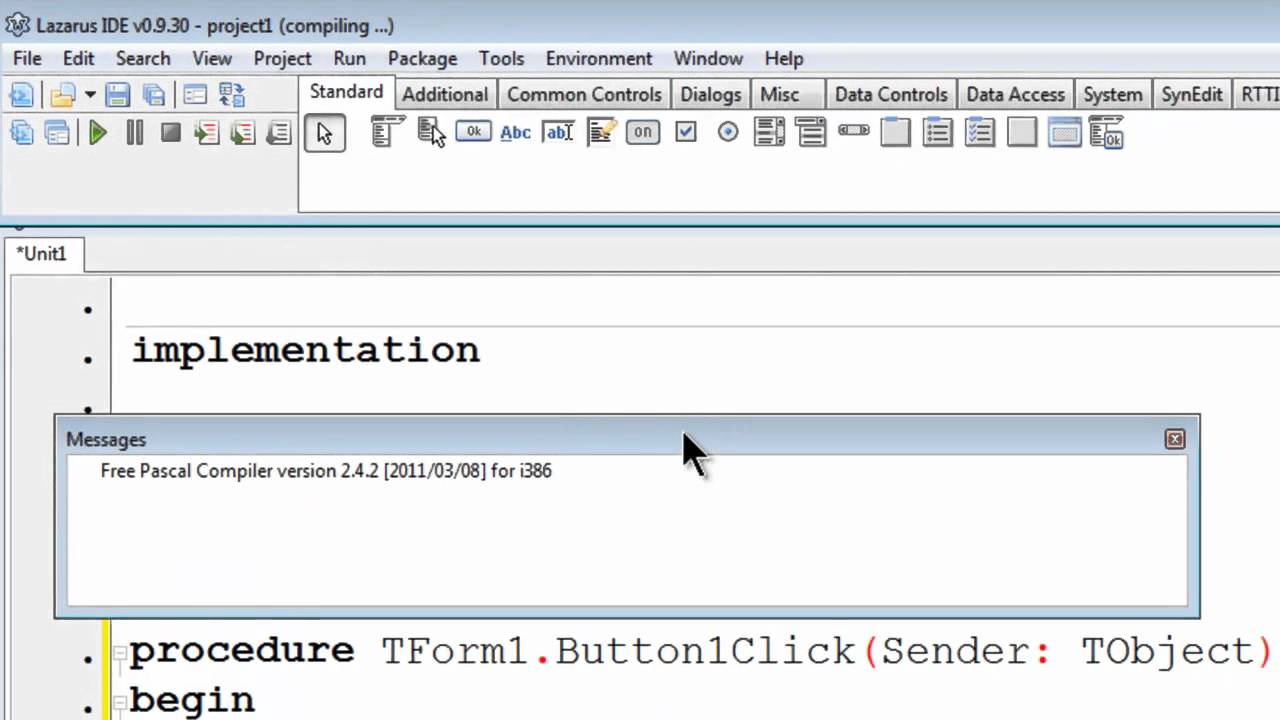 It is possible to use Free Pascal from within XCode (Mac OS X 10.3 is required).Look at the step-by-step instruction of how to download and install theXCode Integration Kit.Thanks to Rolf Jansen for this contribution.

Free Pascal 2.0 for Mac OS is the current release. It will work on latest classic Mac OS (that is 9.2.2) and below, probably down to 7.1.2 (the firstMac OS for PowerPC), and also in the classic compatibility environment on Mac OS X.However it has only been tested on Mac OS 9 and Mac OS X classic environment.

It requires that you have installed Macinstosh Programmers Workshop (MPW)which can be downloaded for free from Apple. 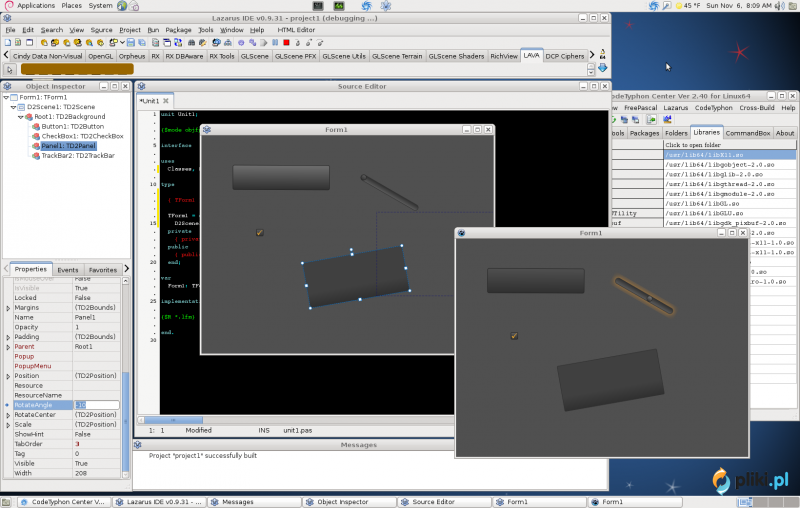 To download, go to the Download page,and choose a mirror site near you (to limit net traffic).The documentation, as well as the source code (if you need it), has to be downloaded separatelly.

Note that the compiler is an MPW tool.

There is some limited possibilities to debug programs in classic MacOS. SeeMPW debuggingin the wiki.

As an alternative, you might do the main debugging in a MacOSX/Darwinversion of your program.

There are three major Pascal dialects: Turbo Pascal (extended toDelphi, supported by FreePascal, and partially by Gnu Pascal),Extended Pascal (an ISO standard, supported by Gnu Pascal, DECPascal, Prospero Pascal), and the dialect originating from Apple(commonly used in the Mac community, supported by MPW Pascal,Metrowerks Pascal and Think Pascal). We call this dialect Mac Pascaland there is a special language mode for it: MacPas.

Mode MacPas is a compatibility mode. It is probably notpossible to mimic the Mac Pascal dialect in detail. So the goal is toimplement often used constructs, if this doesn't require too mucheffort, as well as easy-to-implement constructs.

For questions and suggestions, we suggest subscribing on our mailing lists , in particular FPC-pascal for questions about using Free Pascal.