Mac users often feel that the Mac is so secure that there is hardly any need for a third-party antivirus. But to what extent is that true? We cannot deny the fact that Mac possesses advanced technologies to safeguard your data and to keep you help you safe online.

With the popularity of Mac devices among users, even it has become increasingly popular among the distributors of malware and hackers. A report by Malwarebytes indicates a sharp increase in Mac threats of over 400 percent from 2018 to 2019. The report even suggests that the types of threats are different in the operating system of Windows and Mac.

What Is The Best Antivirus For Mac

Unlike Windows devices that are more prone to traditional malware, Mac threats are mostly in the form of adware. If you are facing more than usual and unexpected pop-ups on your Mac, then you might be at risk. But that doesn’t give you a reason to panic as there are several third-party antiviruses in the market. Such antivirus comes with several features to provide your device with complete protection against malware.

These are free and paid, and you can choose any of them as per your requirements. Here are six of the best antiviruses for your Mac device are discussed here.

Based on the award-winning Bitdefender antivirus engines, it quickly detects Mac malware and Windows viruses. It provides a host of scanning options from performing deep scans to critical and specific locations. If a threat is detected, Bitdefender will quarantine or remove it. The simple interface makes it extremely user friendly. The free antivirus is very limited in functionality.

For protecting multiple devices, you can take advantage of Bitdefender discount and get the best value for your money.

One of the most excellent antiviruses that do not cost you even a penny unless you decide to upgrade to the paid version. What makes it even more desirable is its easy usability and the fact that it will not slow down your system. However, you may find the real-time detection function of it to be a little fragmental. The issue with the free version is the ads, but if you wish to get rid of them, you can always go for their premium version.

As per many lab test reports, it can be considered a reliable option for your device’s complete protection against viruses and other malware. Although the tests even suggest that it might not be that effective when it comes to anti-phishing. Hence, with Avast free security, your Mac device will be vulnerable to phishing attacks.

If you plan to switch to the premium version, you can search for Avast coupon codes to get budget-friendly and reasonable prices. 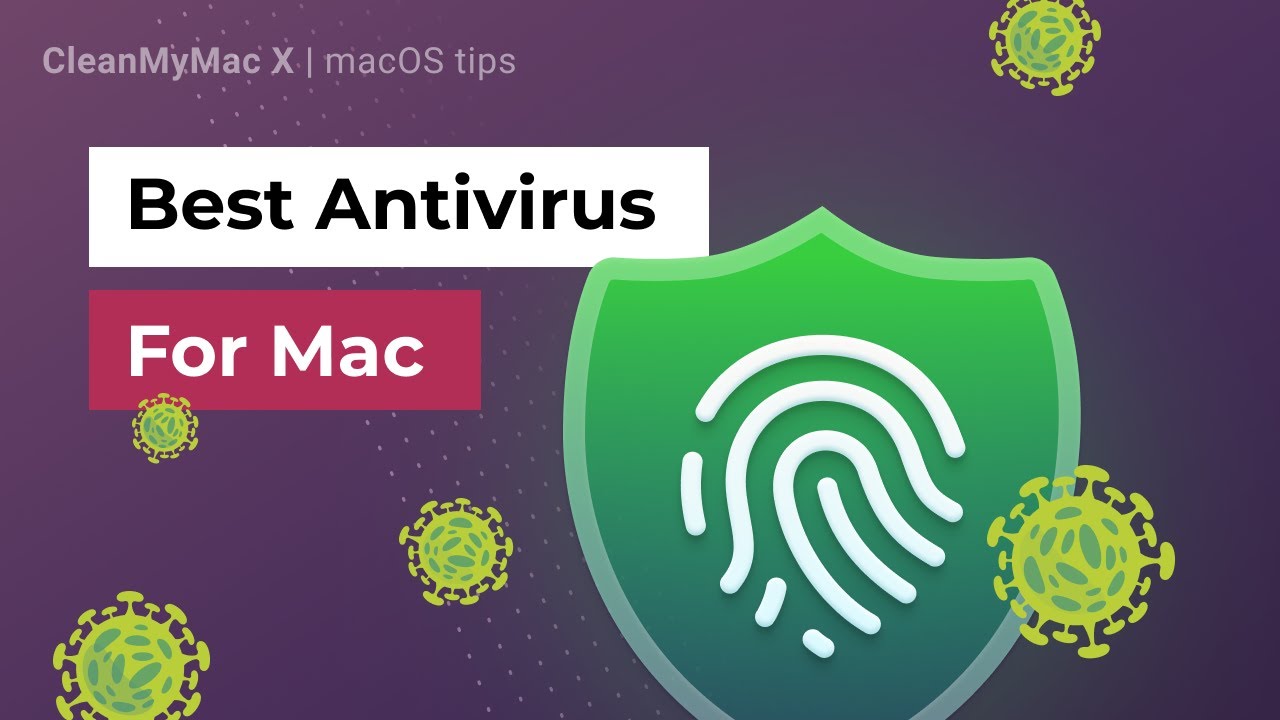 It comes with several features to safeguard your Mac device like a password manager, two-way firewall, full-powered VPN, etc. It even finds and deletes duplicate of your pictures and other files from your system. But this antivirus program may hamper the performance of your device. And to remain safe, you need to double-check to make sure that detected threats are blocked.

It provides your device with strong antivirus protection and comes with parental control tools. You can do quick scanning, which focuses on critical areas as well as full scanning. But it might not be that strong when it comes to web protection as it has been unable to block all the suspicious websites.

Best Antivirus For Mac And Windows

It is one of the oldest antivirus programs in the market, which comes with the features to provide your device online payment protection and webcam protection. But you will have to go for an expensive premium plan if you wish to protect several devices having different operating systems. Apart from minor flaws, it can be considered a very good option for Mac users.

The above discussed third party antivirus programs effectively keep your Mac device safe from hackers and malware. Yes, they have some loopholes, but it’s totally up to you to choose the best one.

Best Antivirus For My Mac

You may face a little bit of difficulty in finding a completely free antivirus for your Mac device. A free antivirus mostly wants you to upgrade in the premium version, thus providing limited features and unwanted ads. It even fails to safeguard your Mac device from some severe vulnerabilities.

But that’s not the case with all the free antivirus available in the market. The above-discussed antiviruses can be a great option, and the free versions also provide you reliable basic protection against several digital threats. From my personal experience, as I have tested all the antivirus mentioned above before coming to any conclusion, I can say that they won’t disappoint you. If you are willing to provide your Mac device basic protection against viruses, spyware, and malware, then you can go for a free antivirus without giving a second thought.

But if you are looking for advanced features, then it is advisable to choose a paid version. Many of the paid antiviruses come along with the free trails before upgrading to the premium version. Thus, from all the above-discussed points, one thing is for sure that your Mac’s in-build security features are not at all enough to keep you completely safe against all the digital threats.

Hence it is always better to have an antivirus installed in your system. And it entirely depends on your needs and expectations from an antivirus that is the most important deciding factor if you are confused between free and paid antivirus. However, for complete advanced and robust protection, a paid antivirus is only advisable.